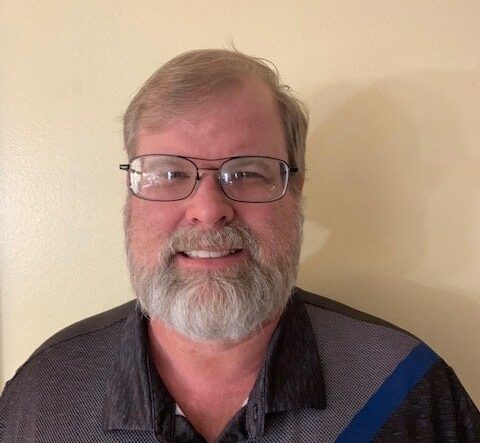 Albert (Eric) Booth has been a resident of Manatee County for his entire life. He comes from a nuclear family where his father has worked as an electrician for 40+ years. At one time he partnered with his father to own and manage Booth Electric of Palmetto.

If you asked Eric why he chose the electrical field, he would tell you because of the challenge. The challenge in troubleshooting an electrical issue and the challenge of using his knowledge and skills to provide a service to a much-needed customer.

Eric has not only excelled in the electrical world but also in the Emergency Management field. He was part of the Manatee County EMS for 10 years as an Emergency Medical Technician and Paramedic. Eric often worked as both a Journeyman electrician and medical technician. His love of the electrical industry brought him back to the electrical field fulltime in 2012. That is when he achieved his Unlimited Electrical Contractors License. He returned to his father’s company until he eventually decided to strike out on his own. Nothing is more important to Eric than making sure he treats his customers well. ETD Electrical Services has an excellent reputation because Eric will not settle for anything less. He is a proud veteran who stands by his work.

Give us a call today and ask to speak with Eric! 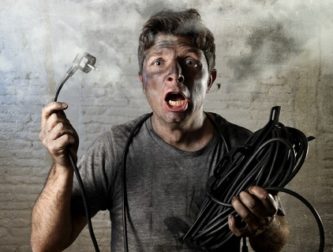 5 Signs You Need a Residential Electrician

Did you know that home electrical fires cause up to 51,000 fires each 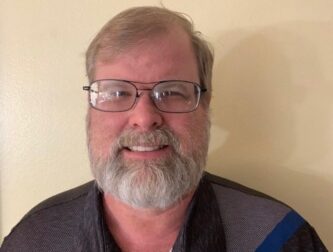